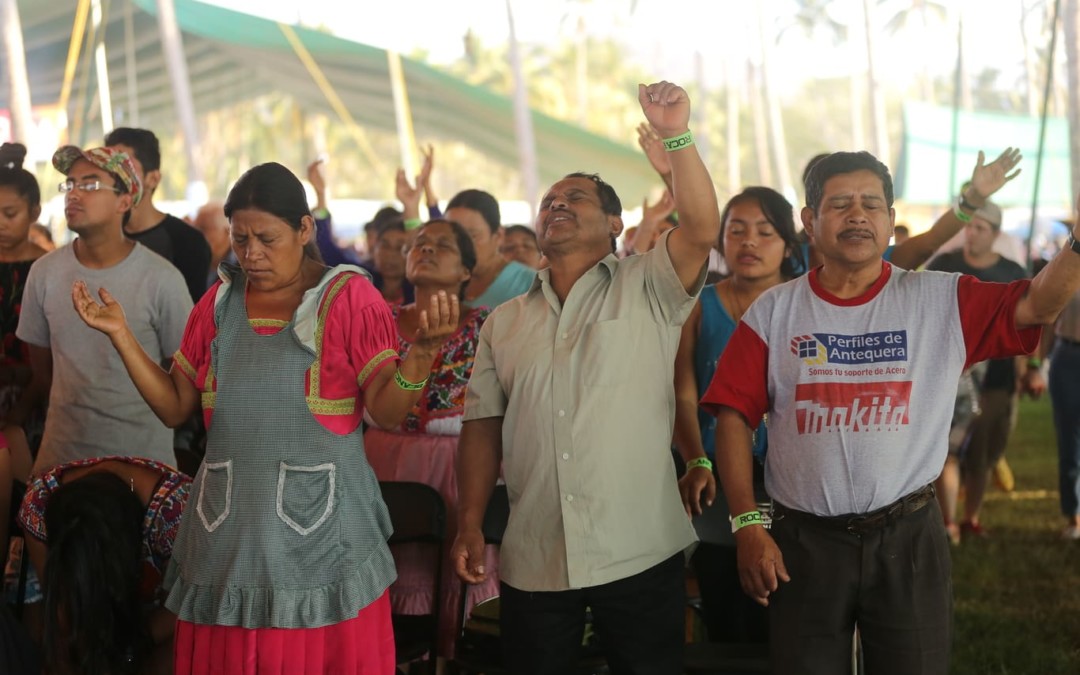 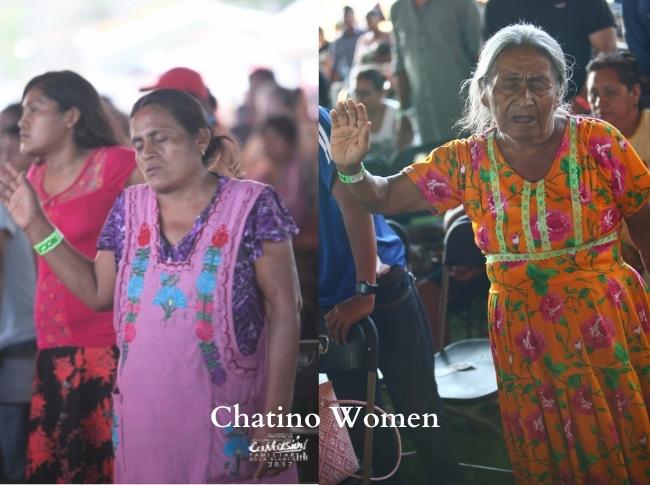 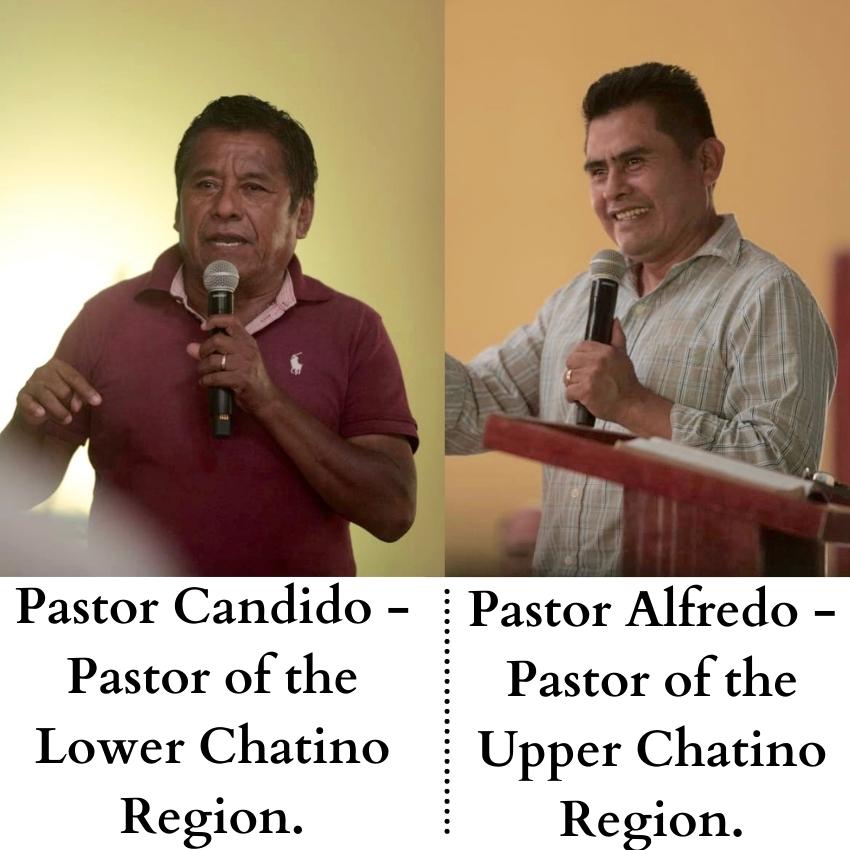 When we first arrived here 32 years ago, God sent us to the Chatino Indians living in the high Sierra Madre Mountains. The Chatinos at that time were formally classified as an unreached people group. Today there is a church in every Chatino town and village except two. In those two locations we have believers, there simply is not a local pastor installed yet or church facility built. Therefore, in some ways the church planting mission of the Roca Blanca Base, with the Chatino’s is finished!! Among the Chatino’s there are 14 established churches with a membership of approximately 2,500 believers. They are, “A people for His Name”! These established churches now have the major responsible of finishing the work until Jesus comes in the clouds with great power and glory!  This releases the Roca Blanca Base to move on into new territories. Within the next year we will begin to work in the state of Guerrero just to the north of us.

During these past 32 years we have also worked with 9 other geographic and language districts. Our ministerial association is now a network of 77 churches that are led by graduates from the Roca Blanca training center. In January, we held our regional pastors conference, with 70 pastors present along with their leadership teams. Approximately 700 people were in attendance. The conference which was Thursday through Saturday included times of worship, ministry of the Word, workshops, and goal setting for 2022.

Finally published on Amazon, Barnes and Nobles and other major book distributers, “A People For His Name” tells the long-awaited testimony of the founder of the Roca Blanca Mission Base.  As you read, you will be enthralled in the incredible journey of how God saved Duane Kershner and called him to Mexico.  You can accompany Duane as he visits the Chatino people for the first time and the miracles that happened!

Click on DONATE – We count it a privilege when you co-labor with us in making disciples.