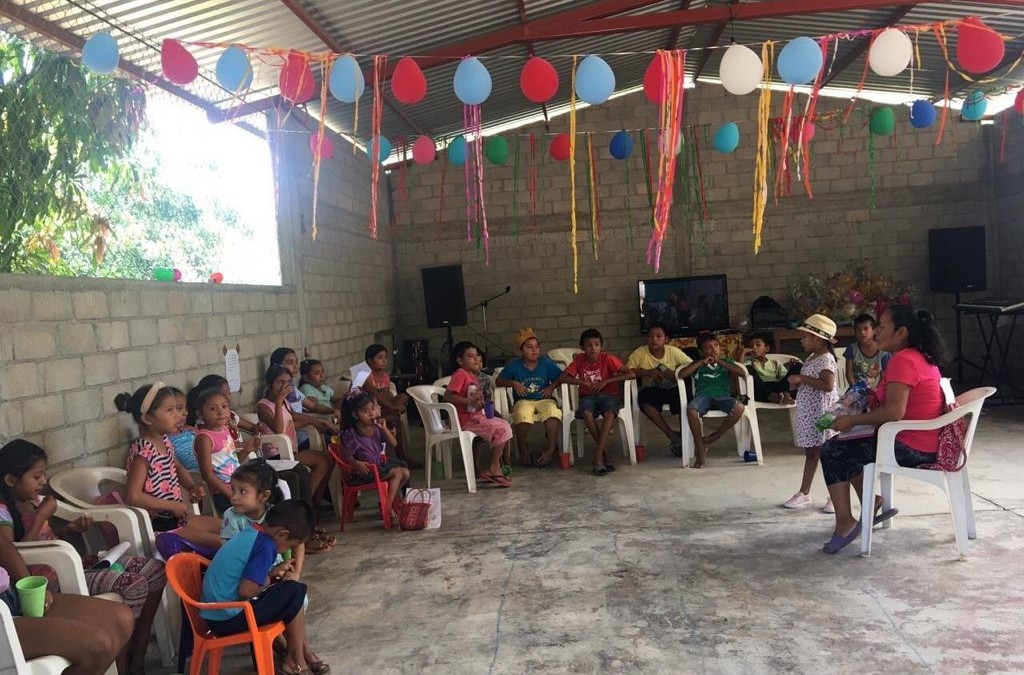 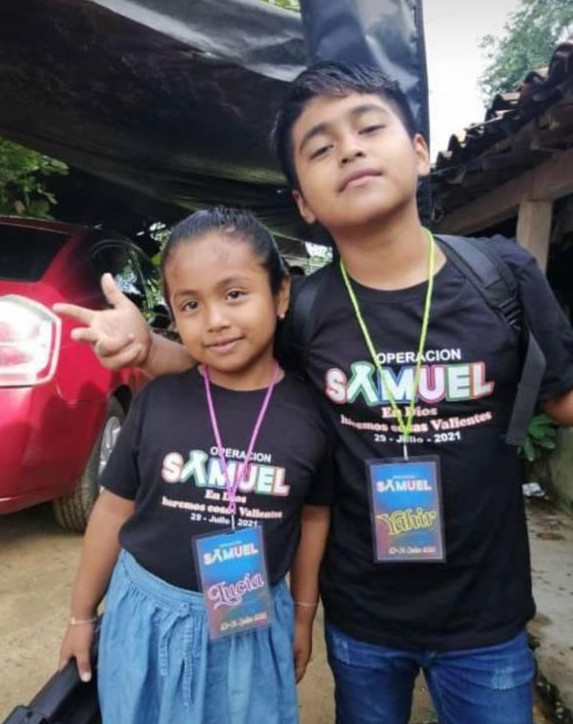 July 29-31 was the time for our yearly Children’s and Adolescent camp, Operation Samuel, that we host each summer in Roca Blanca. However, due to COVID-19 cases being on the raise we felt it best to execute Operation Samuel 2021 in a virtual manner. We were in communication and preparation with pastors and teachers throughout the year. They responded and organized to carry out the camp in their local churches and even in their homes. Many activities were pre-recorded, and others were simulcast live on Facebook Live. The teachers were sent the manual with the classes already developed so that they could be implemented during the three days that OS 2021 would last. 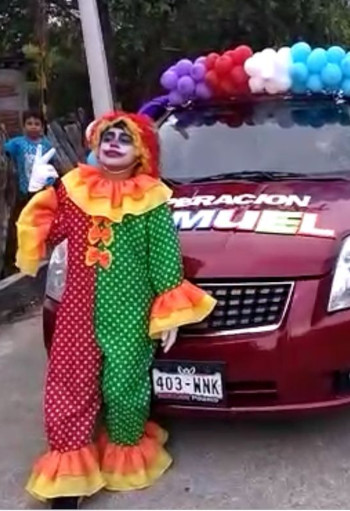