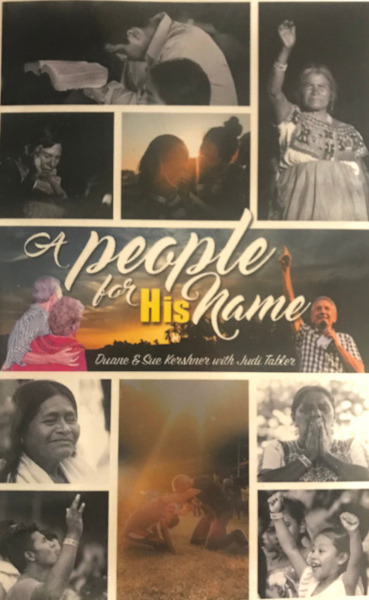 Finally published on Amazon, Barnes and Nobles and other major book distributers, “A People For His Name” tells the long-awaited testimony of the founder of the Roca Blanca Mission Base.  As you read, you will be enthralled in the incredible journey of how God saved Duane Kershner and called him to Mexico. 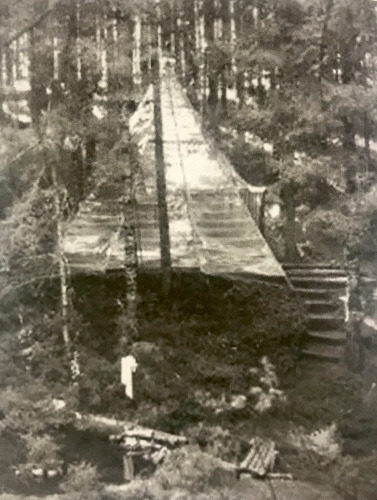 This book is a fascinating testimony that reveals the reality of the real war, the spiritual battle raging between the two kingdoms – the kingdom of this world with the powers of the occult attempting to establish the son of Satan as ruler over “The New World Order” versus the eternal King Jesus Christ and his kingdom, which will manifest at his second coming and fill the entire earth.  This is the battle, the real one that affects every person that has ever lived on this planet.

In 1967, Duane Kershner was abruptly interrupted while working his way through architectural studies.  He was drafted into the US army and sent to Vietnam.  After the war, disoriented and disillusioned, he went “south,” leaving the United States in search for truth, if there was one.  His intense search eventually led him to enroll in an international university in Mexico City.

Unknown by Duane, the university had been infiltrated by Satanists who were recruiting for the “New World Order.”  Blind to what was happening, Duane was gradually being trapped and prepared for a Black Sabbath Mass where the Satanists would attempt to bring him “across the line” and into the ranks of Satan.  He narrowly escaped from the satanic ritual, but the Satanists did not give up easily.

Duane was brought face-to-face with death.  Seconds before his soul would have passed through the eternal gates of hell, he called for the blood of Jesus.  Jesus miraculously caught his descending soul, brought it back to his body, and saved him from hell.  The power and glory of God began to fill every cell of his body.  He was healed, delivered from the grips of Satan, and called into the army of the Lord Jesus Christ.

After an intense time of training, he was commissioned by the Holy Spirit with the mission of taking the truth of Jesus Christ to the unreached indigenous tribes of Southern Mexico.

Click on DONATE – We count it a privilege when you co-labor with us in making disciples.