Walking Through the Land

In 1972, Duane Kershner was led by the Holy Spirit to the southern coast of Oaxaca, Mexico. God gave him a compassionate heart for the people of that region, as he traveled from town to town preaching the gospel and praying for the sick.

From 1982 to 1990, Duane Kershner and his wife Sue began and pastored a church in Larned, Kansas, from where they led short-term mission teams into Oaxaca. On those trips the Holy Spirit was poured out as they led crusades and conferences. God began to work in new ways and an exciting new movement began. Victory Latin America Outreach is located today in Kansas.

Sending of the Missionary Team

In 1989, the Kershners left their pastorate in Kansas to attend Victory World Missions Training Center in Tulsa, OK. In 1990, the Kershners were sent out by their local church in Larned, Kansas and by the Victory Christian Center. Accompanied by a team of 8 other missionaries, they were commissioned to establish the Roca Blanca Mission Base, evangelize, and plant churches in the unreached areas of Oaxaca, Mexico.

After many years of team-building, pioneering, purchasing property, building facilities, evangelizing through compassionate outreaches, and discipling, there are now over 50 local churches led by graduates from the Victory Bible Institute located on the Roca Blanca Mission Base.

Our Story in Photos 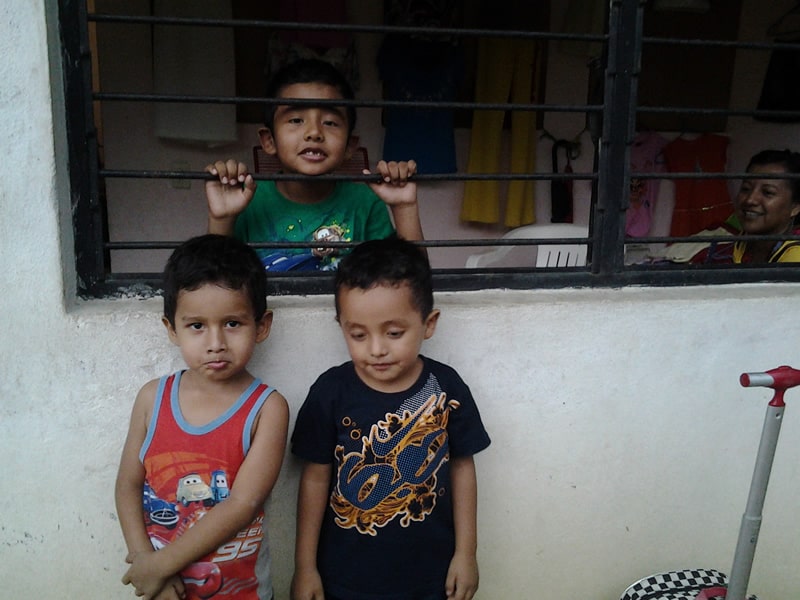 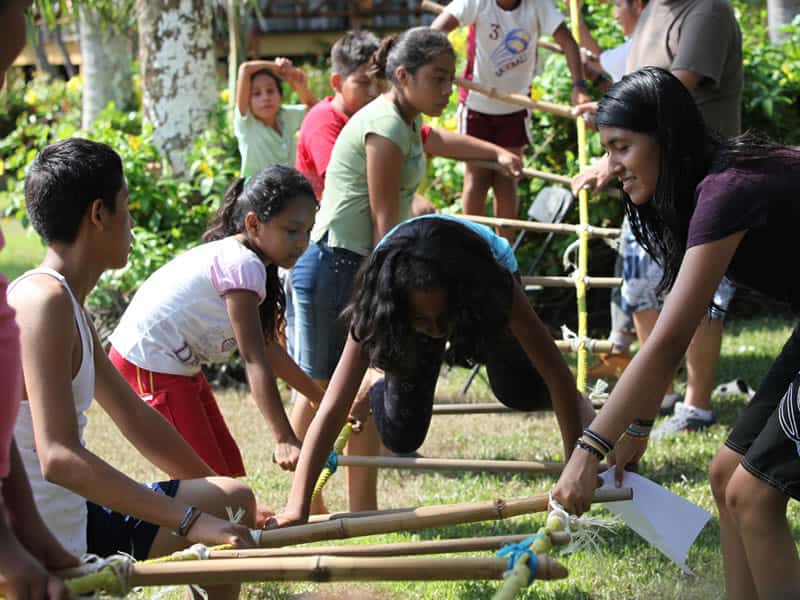 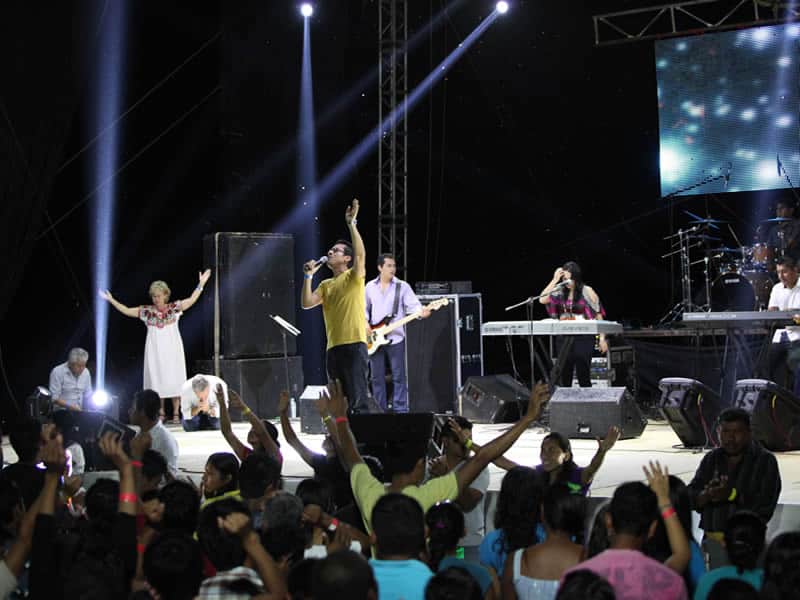 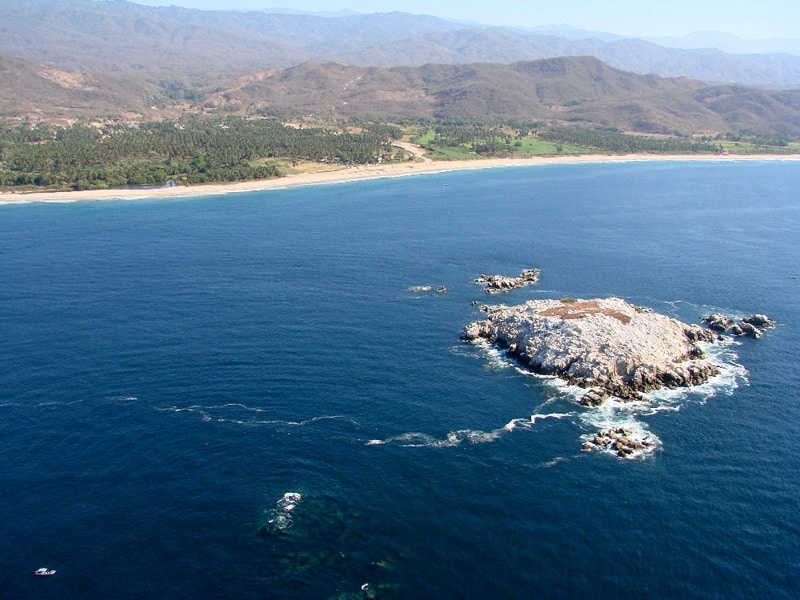 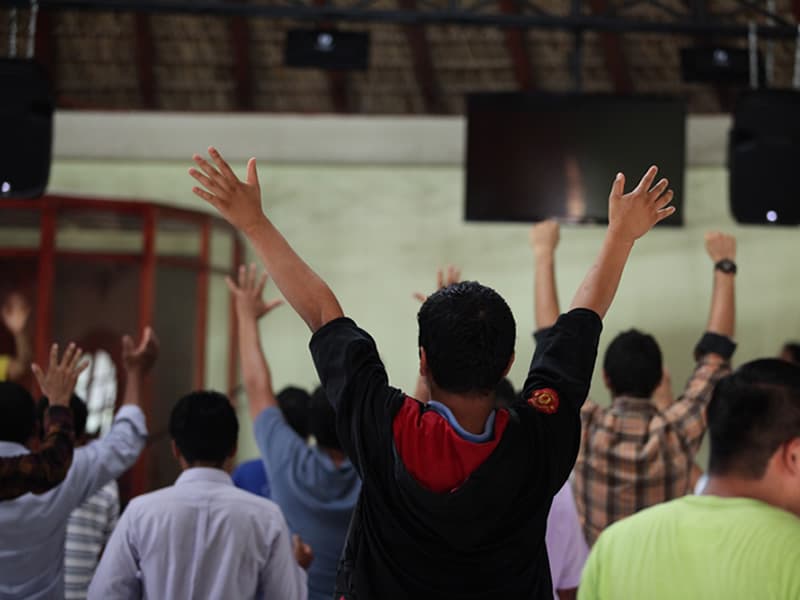 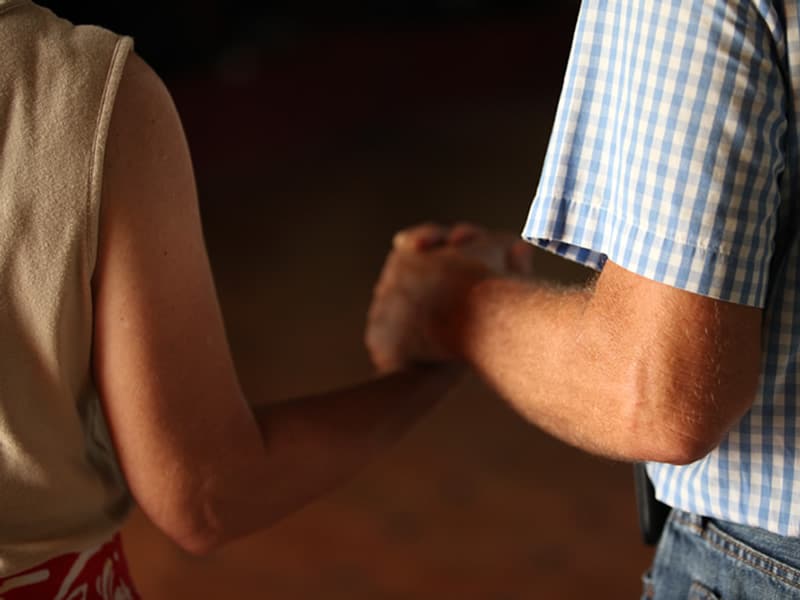 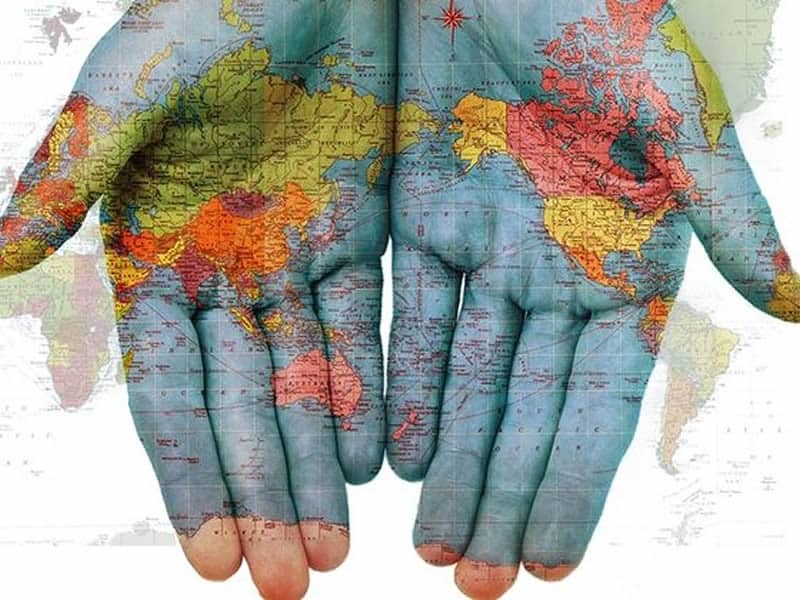