Part of the vision for the Roca Blanca ministry in general has always included schooling our staff children, as well as providing an alternative for the children of our pastors, wherever they may be located. Many towns and villages have only preschool and elementary schools, some have middle schools, and few have high schools. The literacy rate in Oaxaca is quite low, and educational standards are often dismal.

Some years ago a high school was started on the base. It began primarily teaching much of our own national staff who had never gotten a high school diploma. Since the first years the high school has developed to where now most of the students are normal high school age. Some graduates have gone on to university, and others into the Bible school to prepare for a lifetime of Christian ministry. The high school is named after John Amos Comenius, an early leader in the Moravian movement centuries ago that eventually reached distant formally untouched shores as missionaries for the sake of the gospel. He was a well known educator and thinker in the first half of the seventeenth century, and an example of good educational principles in his day.

Three years ago the vision furthered with the foundation of a preschool and elementary school on the base. Not only has it served staff here but it also has been a great blessing for many of our Spanish school students’ children as their parents are equipped for this part of their missionary service here. As some have graduated they have by necessity needed a middle school class as well. These three schools are taught by able teachers who also happen to be graduates of our Bible school. The goal of the school is to be bilingual, and classes are being taught in English to that end.

Thank you for praying for our little and not so little ones that are studying under godly teachers and curriculum with us! 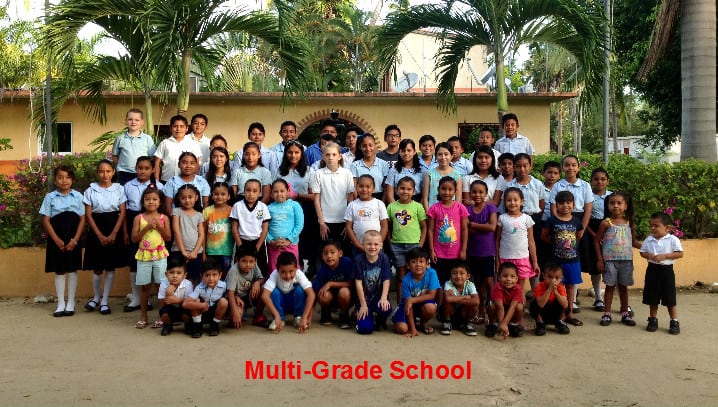